Good morning! I hope your Tuesday is off to a great start! This is a longer, non-traditional Accountability Monday post. So grab a cup of coffee and settle in :-)

So, let's just start by saying this- last week did not go as planned. I ate all of my APs, all of my Weeklies, and maybe even dipped into the negative- and still felt ravenous, crappy, and out of control. I had a ton of stuff going on; both professionally and personally.

I performed in our university's version of The Vagina Monologues three nights (and had rehearsal three additional nights), hosted two different family members at two different times, had two doctor's appointments- including an early-morning MRI, and had a flat tire. And I ran ten miles. I was stressed- mostly for good reasons- but I'm learning that stress and anxiety bring out my emotional/binge eating habits unlike any other emotion/situation.

These past two years had been so full of growth for me. Finally, I felt like I had confronted my disordered eating habits; that I'd finally figured out a way to eat that wasn't connected with my emotions. I was able to eat like a "normal" person- only when I was hungry. I was making good choices 90% of the time. I had achieved what I thought was true balance.

But this week, I quickly felt like I was spinning out of control. I kept finding myself craving certain foods and then fulfilling (and overfilling!) those cravings- and they had nothing to do with my hunger level. Being busy and stressed and tired makes it easy to make the quick/easy/unhealthy choice. And then I feel like crap about not making good choices so I make more unhealthy choices. It's a vicious, sucky cycle that feels impossible to get out of. That's how I ended up over 200 pounds. I just stayed in that circle of crappiness and kept eating and eating and eating.

So, in order to pull myself out of this crappy cycle before it goes too far, I want to focus on the non-scale/non-eating things that did go well last week:

I got to spend time with my dad and his girlfriend and see an awesome Beatles tribute band, RAIN, in concert.


I was able to sneak three runs and a strength training workout into a very busy week. 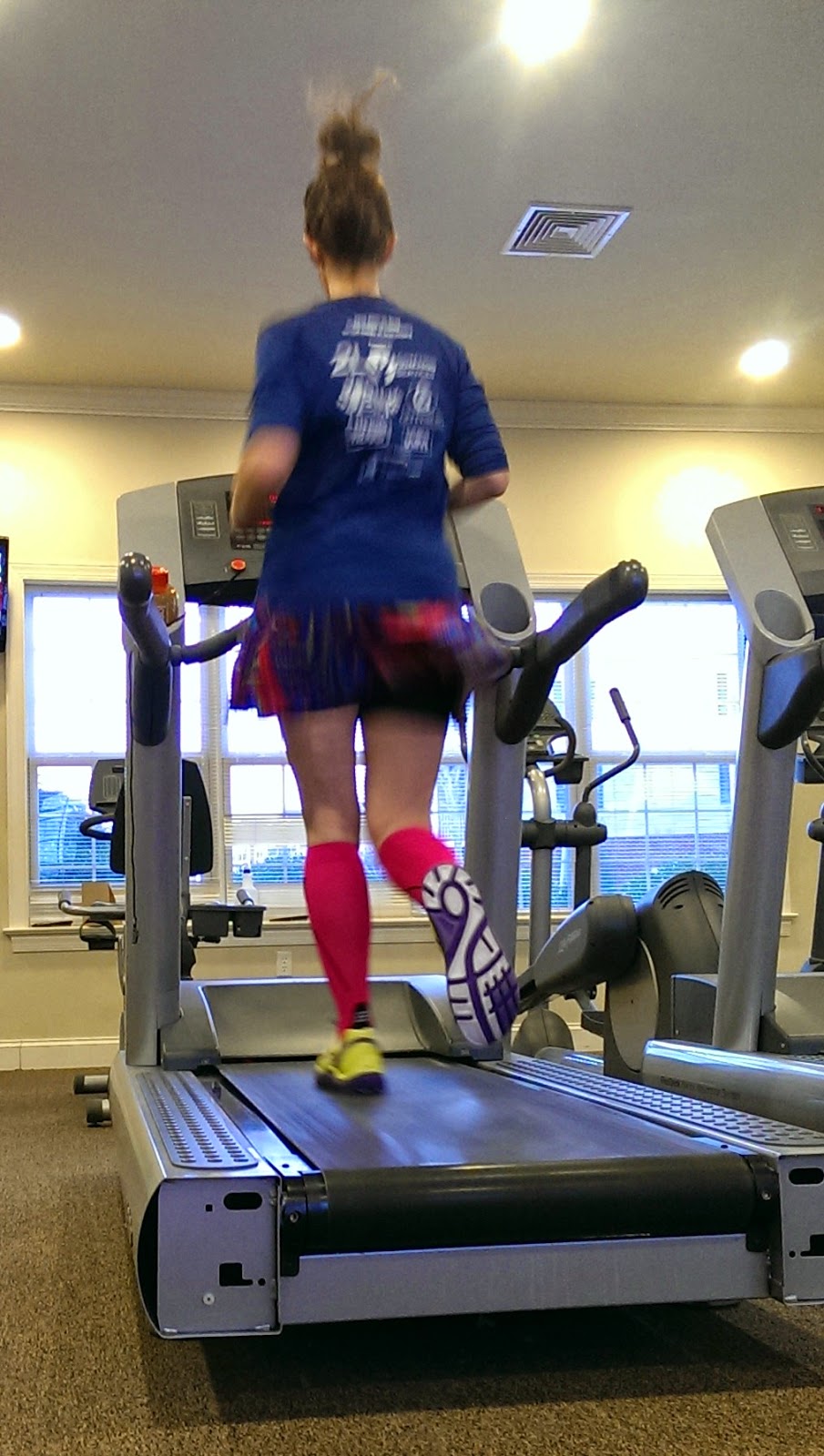 My brother Adam came to visit for the weekend and we ran 10 miles together! 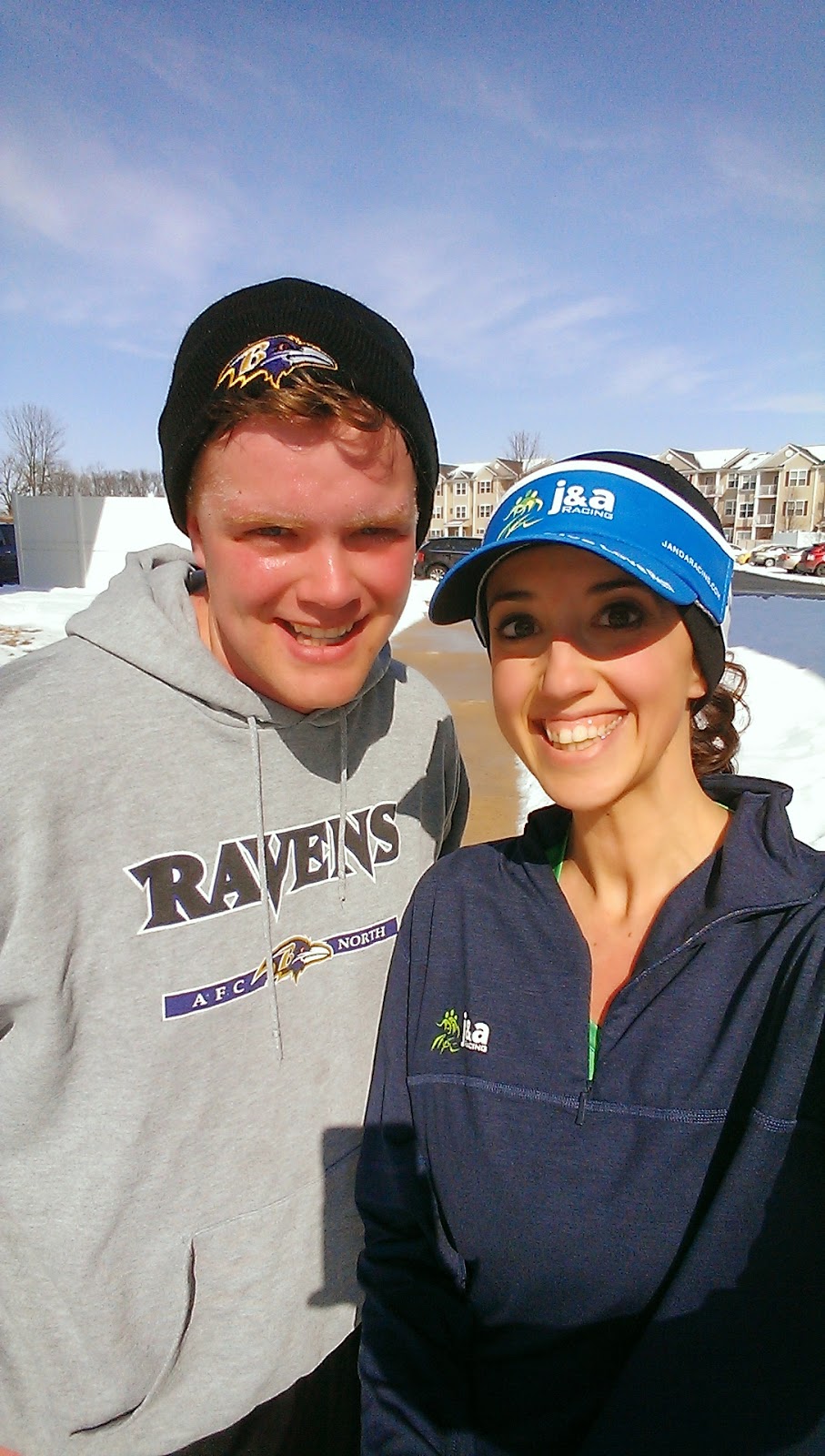 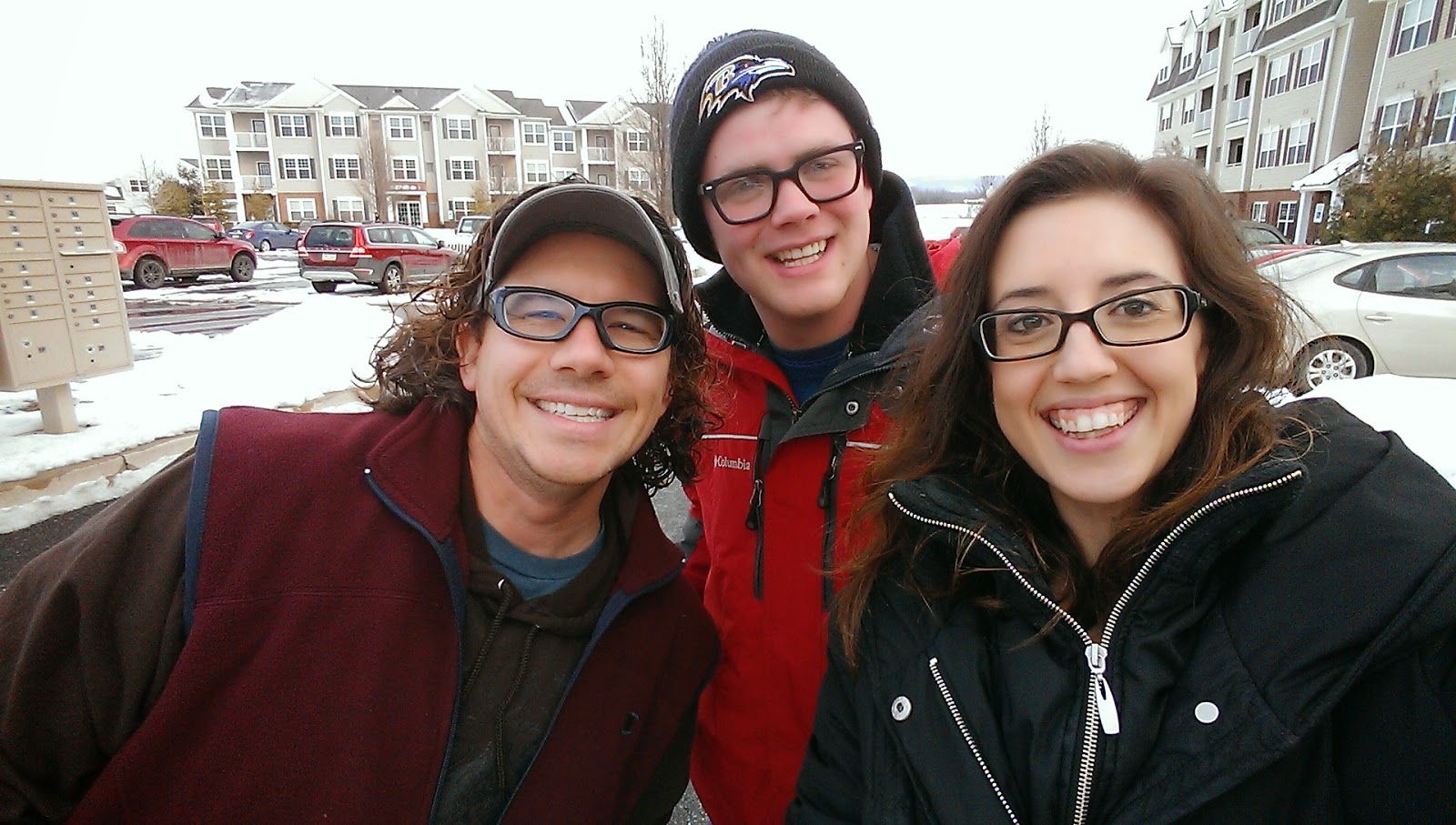 I performed on a stage for the first time in 13 years. And I didn't forget my lines once! :-) 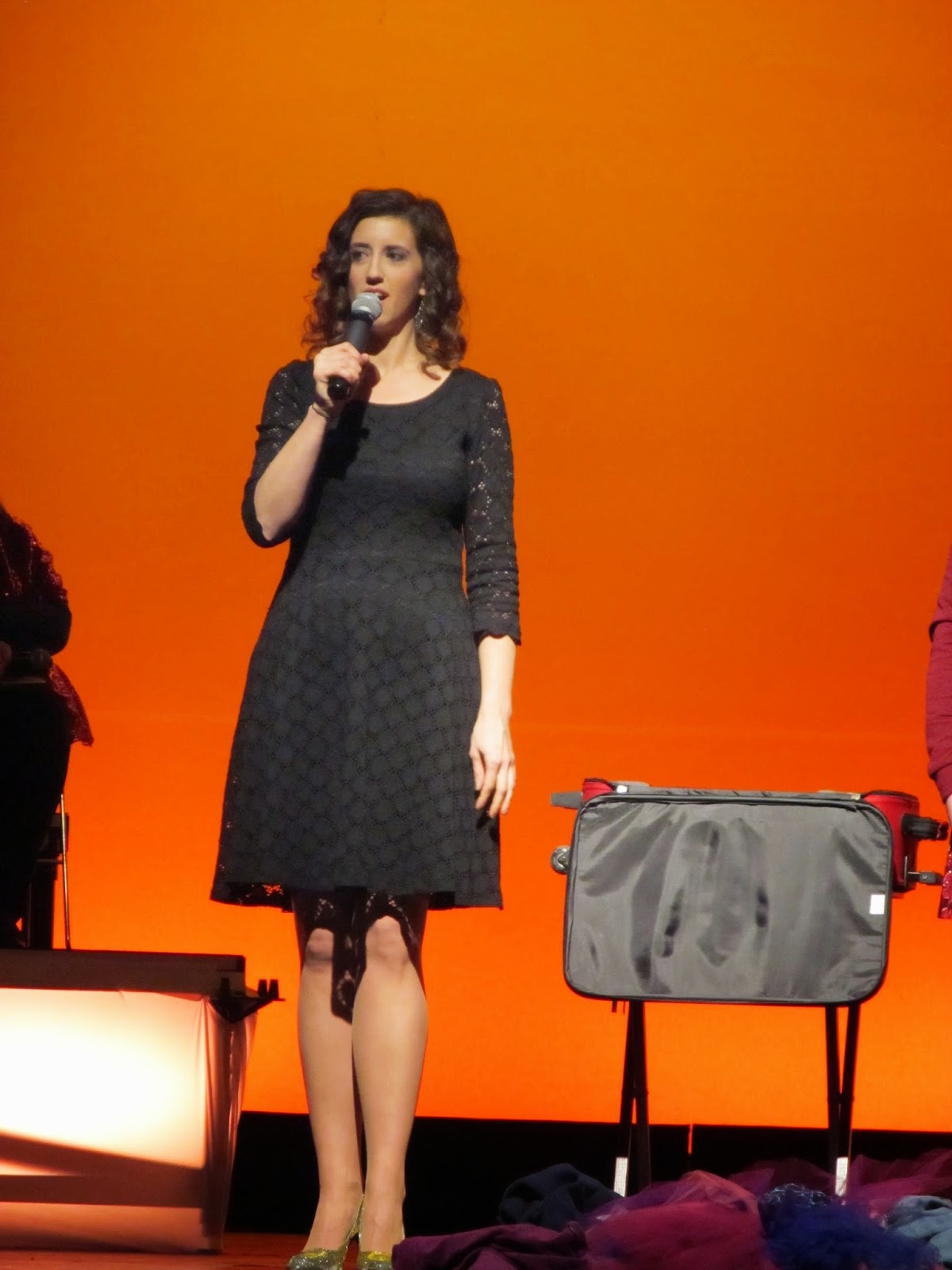 I also gained last week- .8 pounds. I'm pretty confident I'll gain again this week. Not a big deal. It's happened before and I'm sure it will happen again. Here's the good thing- it's not 49 pounds. I can't undo all the hard work I've put in in just a week. I have control over what and how I eat. I know how to right this ship before I've sailed far, far away from the eventual destination.

That doesn't mean it isn't difficult. Knowing what to do and actually doing it are two different things. I'll always be an emotional eater. My first response when things are crappy will always be to eat. But I do have a choice. I can choose to keep my long-term goals in mind rather than succumbing to the instant gratification of unhealthy/large amounts of food. I can choose to remember that it's just food and that it doesn't have power over me. I can choose health over addiction. I can choose to deal with negative emotions in a healthy, healing way.  I can do this.