A comeback from injury... then having two additional injuries... then marathon redemption in Pittsburgh.

Reaching goal and lifetime with Weight Watchers... then gaining a little back that I can't quite seem to get rid of.

Getting engaged... then losing my job... then starting a new full-time and part-time job.

Finishing marathon number two... then my first DNF (did not finish) in Akron.


2015 brought lots of life changes for me- some incredibly awesome, some incredibly crappy. But- that's life, right? There's an old saying that I find myself focusing on when the crappy stuff seems to be taking over: "If it weren't for the valleys, you wouldn't appreciate the peaks."

Instead of a content-heavy review, here's are some defining pictures from my 2015: the valleys, the peaks, and everything in between.

January:
Finishing the Walt Disney World Marathon with my dad, cheering for Matthew and all the rest of our running Ohana, and spending time with our run Disney family was such a wonderful experience. 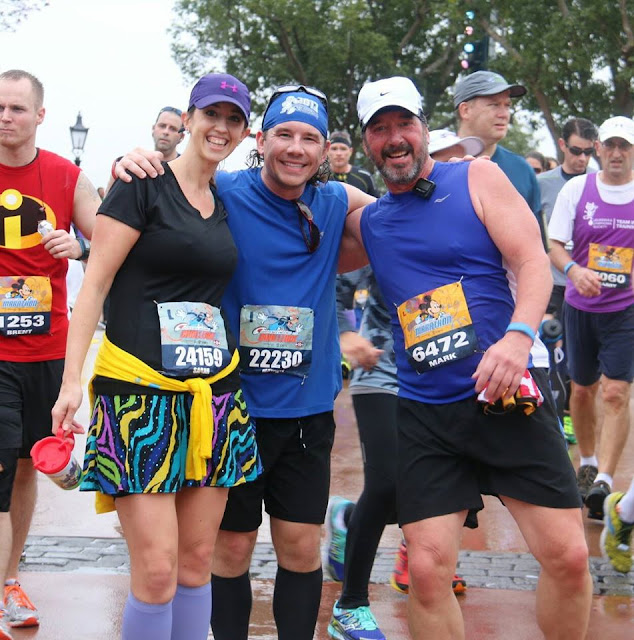 February:
After dealing with excruciating pain in my left big toe, and being misdiagnosed with Gout, we finally figured out that arthritis was the culprit. Daily vitamins, activity, and yoga have helped me deal with this annoying injury. 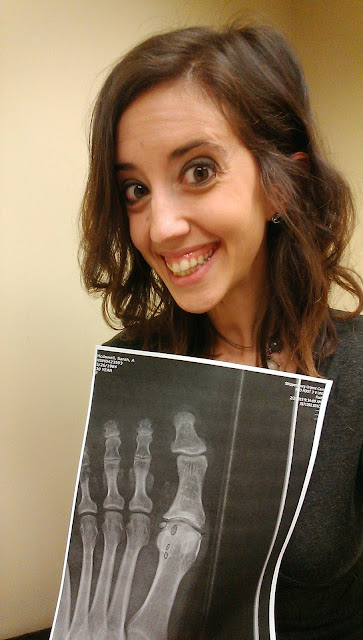 March:
The Shamrock Half Marathon was special for many reasons including being able to run it with my younger brother Adam- it was his very first half marathon! 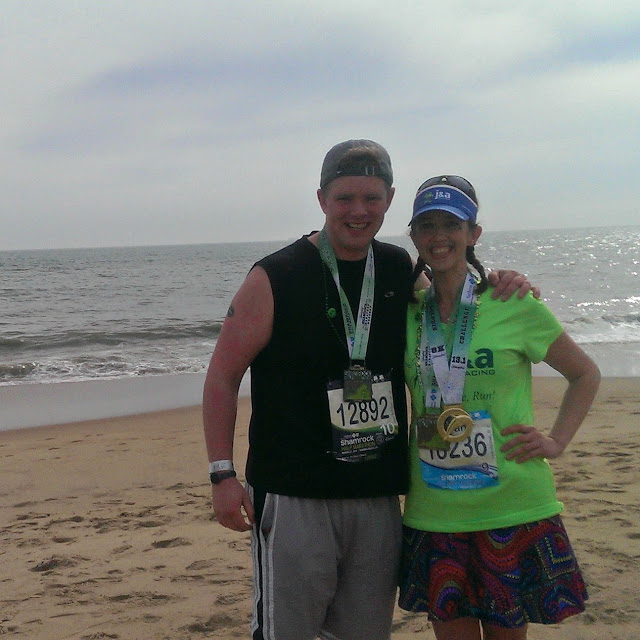 April:
In the last few weeks of Pittsburgh Marathon training, my left ankle started to bother me- so badly that eventually I put myself into the boot for a few weeks. My doctors never did figure out what it was but [knock on wood!] it hasn't really bothered me since the marathon. 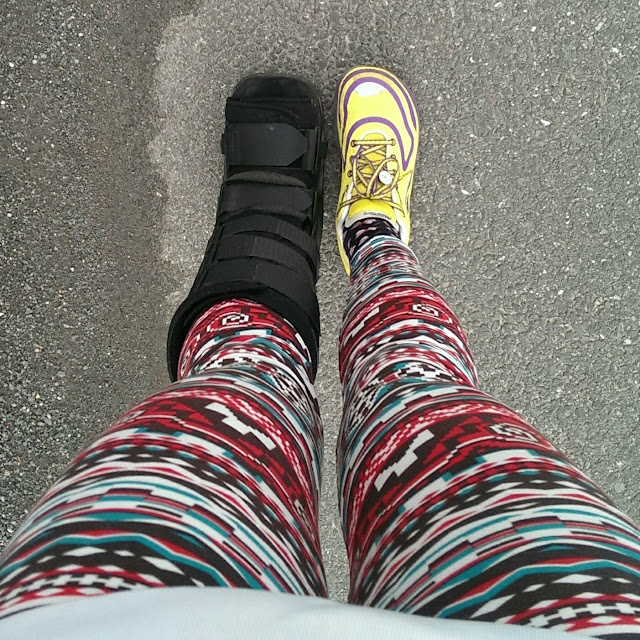 May:
Team McShupp became officially official- Matthew asked me to marry him on the Disney Magic. I can't wait to marry him in 2016 :-) 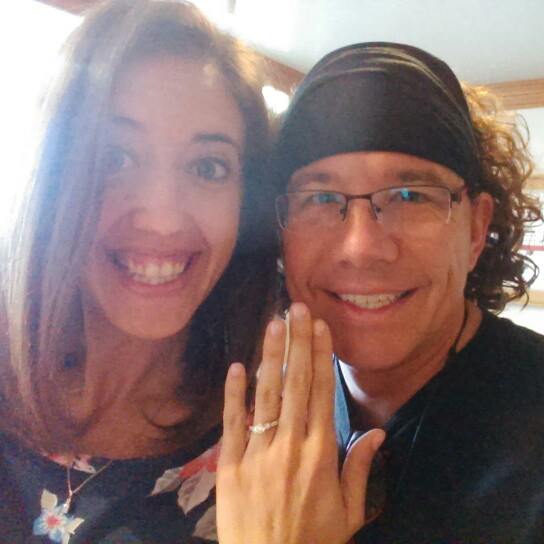 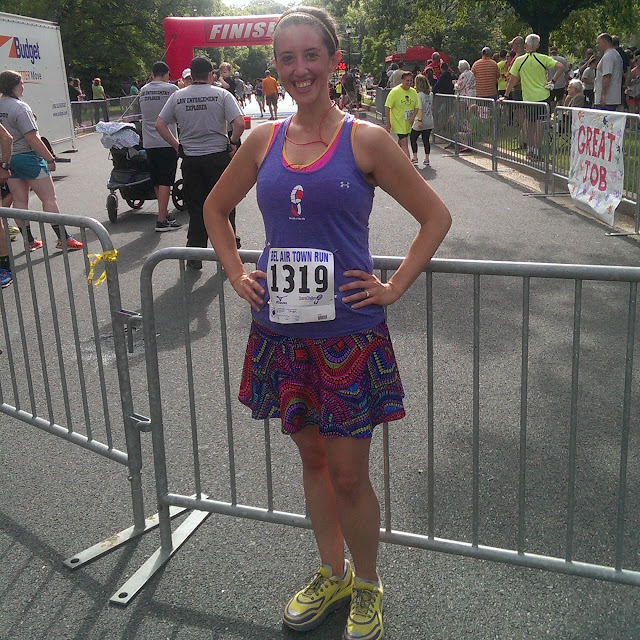 July:
Mid-summer was full of wedding planning and signing contracts... not so much running. 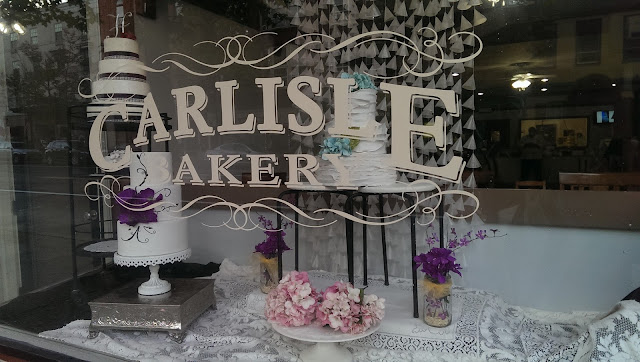 August:
I finished my Weight Watchers training by the end of the summer and began working regularly as a receptionist at a local meeting. 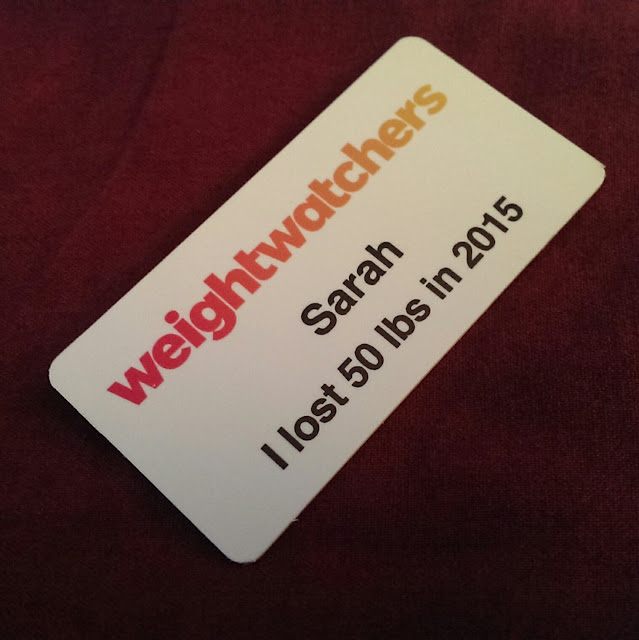 September:
Due to unexplained foot pain, I did not finish the Akron Half Marathon aka, the Blue Line. Total bummer. 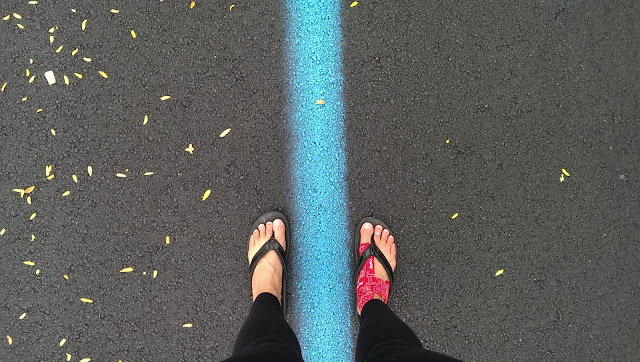 October:
Matthew and I ran the Rock and Roll Philly Half Marathon with our friend Cecilia and he paced us to her fastest half marathon ever! 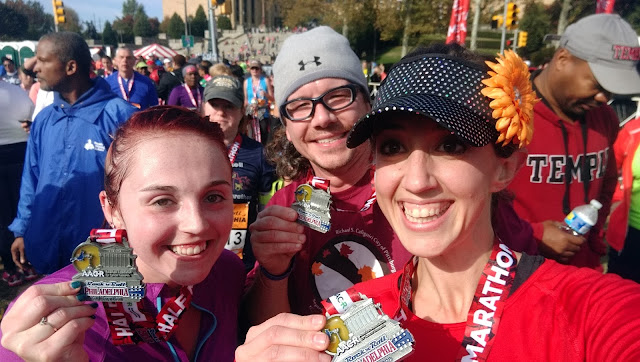 November:
We conquered the #stripatnight and finished the Rock and Roll Vegas Half- despite 50 mile an hour winds and cold rain. 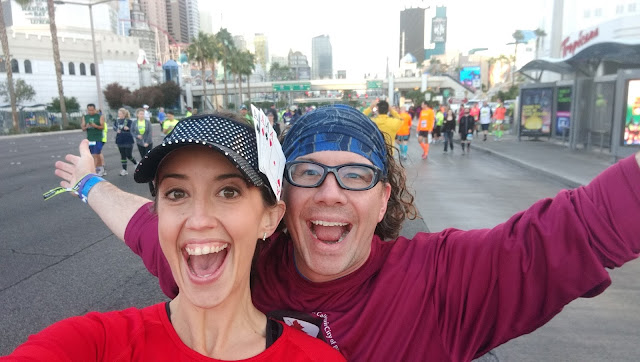 December:
Being surprised with a Christmas Disney Cruise? Probably my best December memory. All thanks to the greatest, sweetest, most thoughtful future husband in the world. 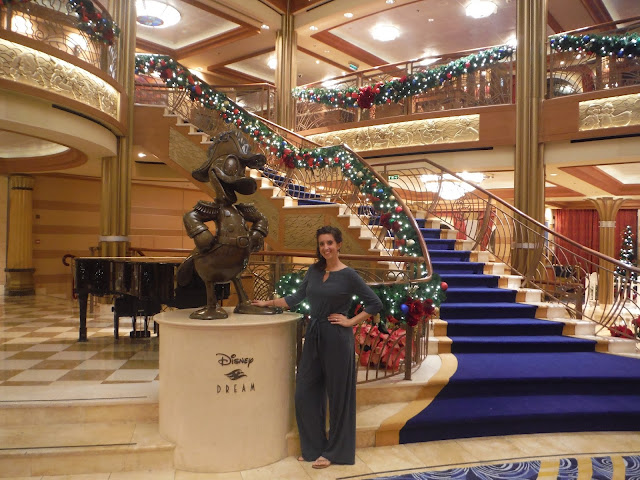 With 2015 almost completely in the rear-view mirror, I am looking forward to all the peaks and valleys 2016 will bring.