In lieu of a long post about 2017's triumphs and tribulations, I bring you my favorite photos/memories from each month in the past year- I can't wait to see what 2018 holds! 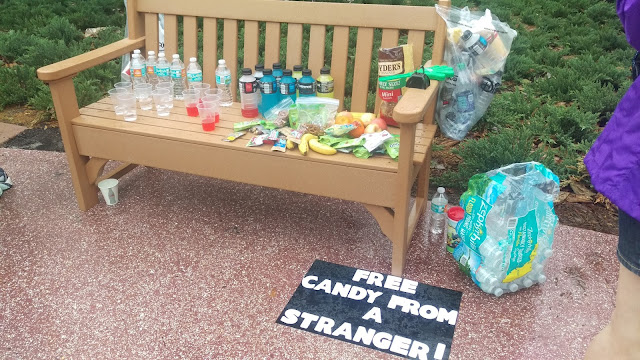 So many awesome and cool things happened in January 2017, but the absolute coolest thing was spectating the Inaugural Pop Art Half Marathon when the WDW Half was cancelled. Pure Disney magic. 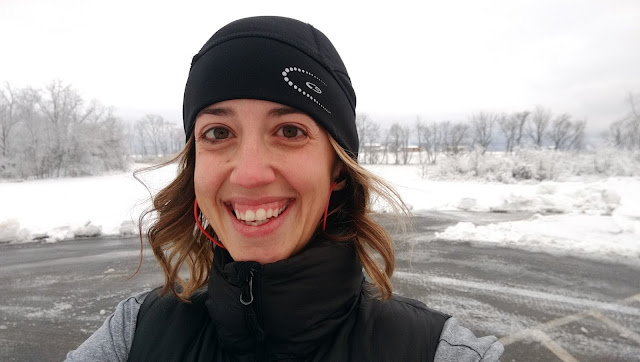 After running in the sunny weather of Florida and the Bahamas for the Castaway Cay Challenge, coming home to very chilly and snowy runs in PA in February was rough. But luckily, this month was short and sweet and cold.
MARCH 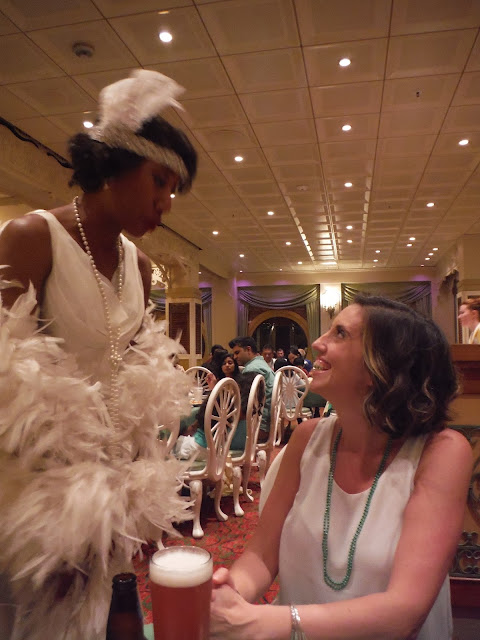 Meeting Princess Tiana at Tiana's Place on the Disney Wonder? Easily the highlight of March. See the full review of the trip here. 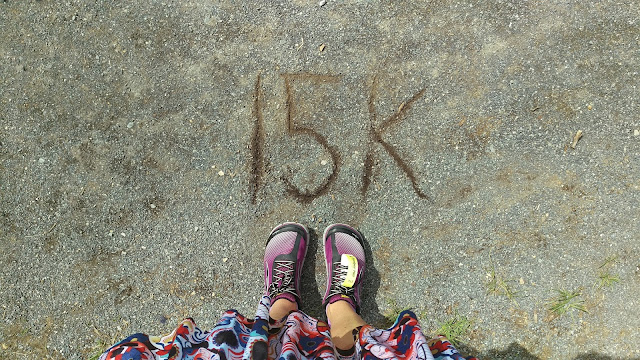 New race distances mean automatic PRs.  Matthew and I ran the Rails to Trails 15k and we both got shiny, new, personal best times. :-) 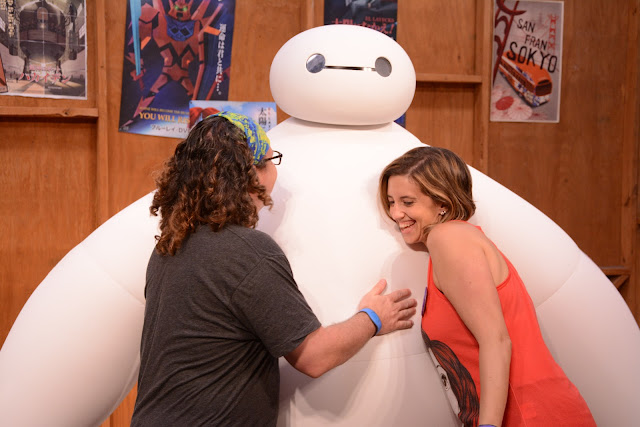 For our first wedding anniversary, Matthew and I snuck away to Walt Disney World for a quick weekend trip. And we met Baymax- definitely a highlight of the trip. 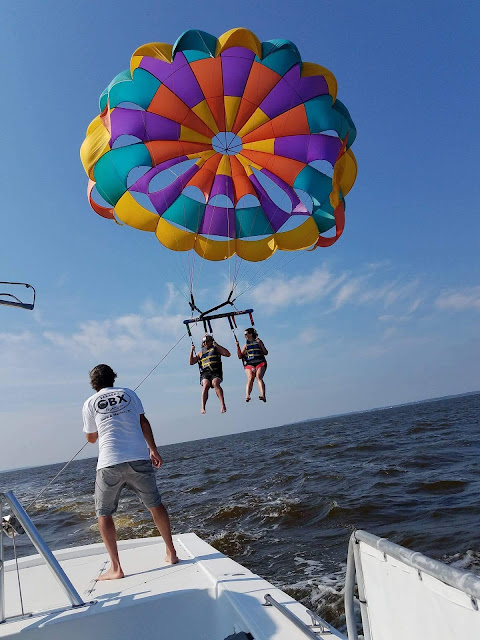 June brought plenty of firsts for me- first mud run in several years, first time admitted to a hospital for an illness (pneumonia), and the first time I ever went parasailing. Two of those were pretty cool. 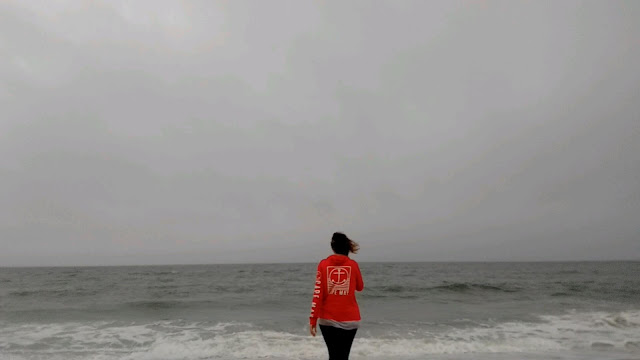 Much of July was spent recovering from pneumonia, one week of it in Cape May, NJ with my love. Cape May is one of our most favorite places and we are always thankful when we can escape to the beach. 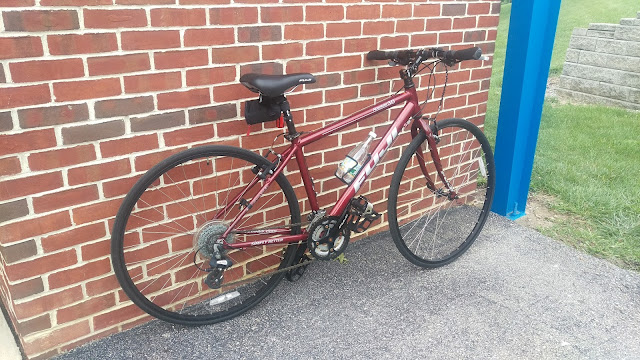 Still recovering, August was a month of lots of rest and a few bike rides. It's also an insanely busy time of the year for both Matthew and me at work so this is typically a month we don't do much other than work, sleep, and eat. 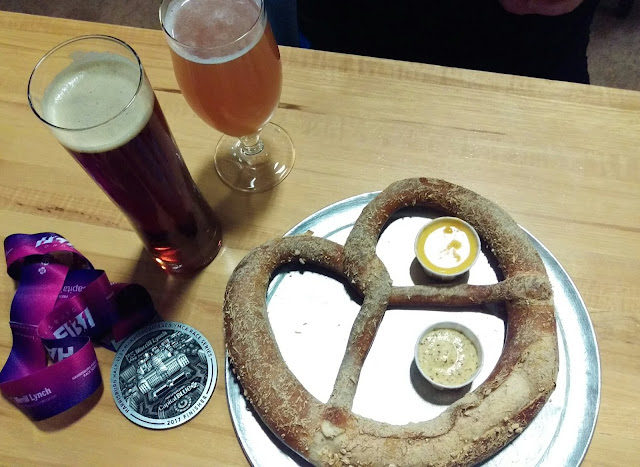 Finishing the Harrisburg Half on very little training was a favorite memory from September. You can read the full race recap here. 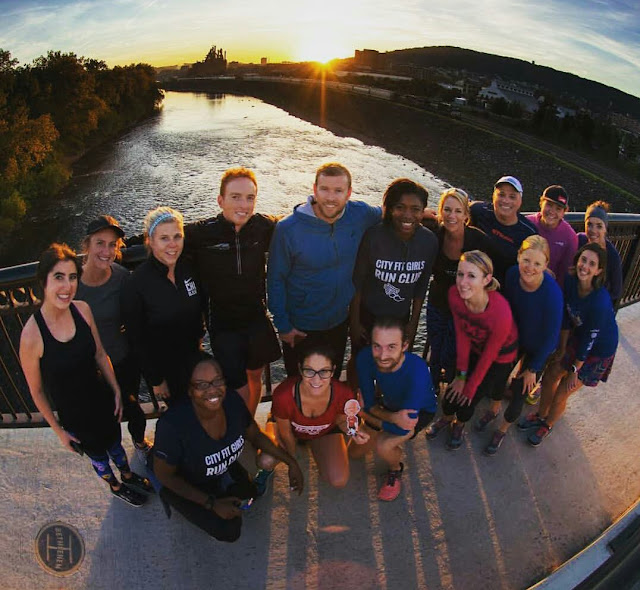 The entire Runner's World Half & Festival Weekend was such a blast! HUGE shout out to the folks at Altra and Runner's World for inviting me to be part of the RW Run Crew. It was an absolutely unforgettable experience! 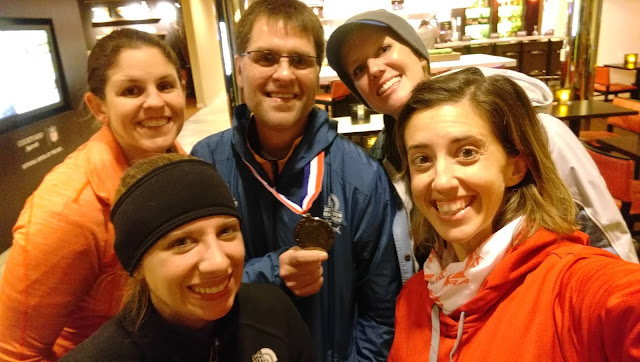 Crewing and cheering for Coach Jeff at the JFK 50 miler with our running ohana was one of those life-affirming events that made me love the running community even more than I already do. 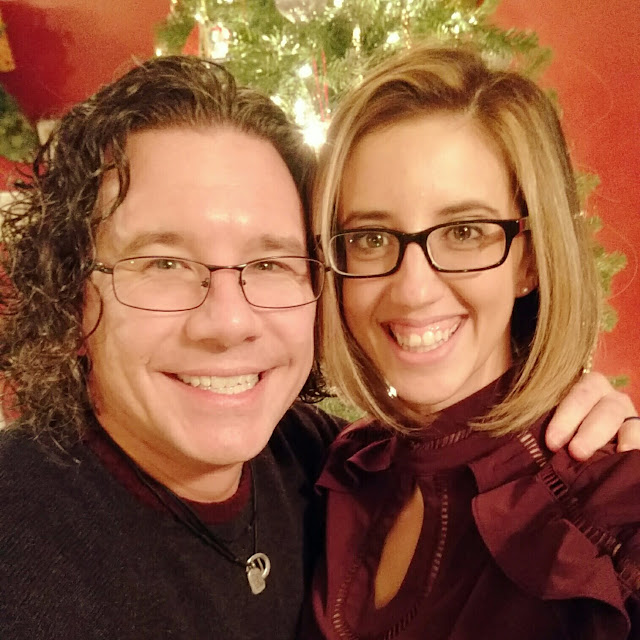 Most of my favorite memories revolve around this guy. ♥ Christmas-ing with my husband will always be the highlight of my December year.


With 2017 almost behind us, what's your favorite memory from this past year?