Hey y'all, guess what?! It's been a full year since I started Accountability Monday posts! How insane is that?

I posted the first one on July 7, 2014 and since then I've tried to check in here every week. Writing these posts has forced me to hold myself accountable; even when I've had an out of control week. These posts have also helped me celebrate when I have reached my goals and help to keep me motivated.

As the next year of "AM" posts begins, there will be a few tweaks: I'll only be posting a recap of the days of the week I worked out or ran- assume all the others are rest days. :-) I'll also post a "Food Find" each week featuring a recipe or food that is currently on my favorite list. And since I reached goal weight, I'll still be updating on my current weight because I'll still be weighing in each week; if it ain't broke, don't fix it! But I'll also be adding a special "Non-Scale Victory" each week because it's important to celebrate accomplishments that have nothing to do with the scale! 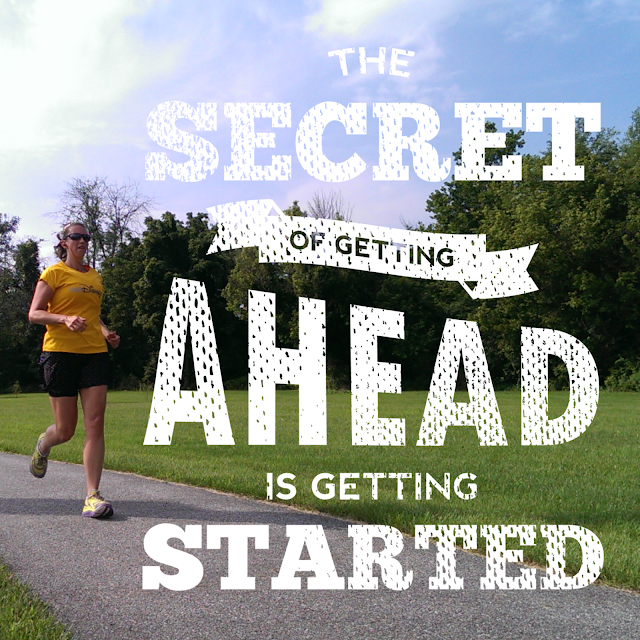 My workouts have been slacking but this run on Sunday has helped my find my running mojo again. I felt really strong and really awesome after those six miles. I know I've been in a bit of a funk with working out (which is totally normal) but I am hoping to carry the motivation I got from this run into this upcoming week.

Food Find:
Last night, I made my first pot roast: Skinnytaste's Crock Pot Balsamic Pork Roast. Honey and balsamic vinegar gave this an amazingly savory taste and the prep was super easy- throw it in the crock pot and four hours later you have dinner! We paired this with cous-cous and roasted broccoli for a healthy and hearty Sunday dinner.

As I posted last week, I declared my goal weight at 150. Since I did, the WW system actually went back and had me obtaining goal back in October 2014 and reaching Lifetime status (six weeks of successful weight maintenance following reaching goal) in January 2015. So while it was a bit anticlimactic, I still reached a significant milestone in my weight loss. I will continue to strive to maintain between 140 and 145 because that is where I feel the most comfortable.

Non-Scale Victory:
This week I wore a shirt TUCKED IN to work! That may not sound like a big deal, but when I was 200+ pounds, I would have never worn a shirt tucked in. Success has many forms and for me, a tucked in shirt is one of them! 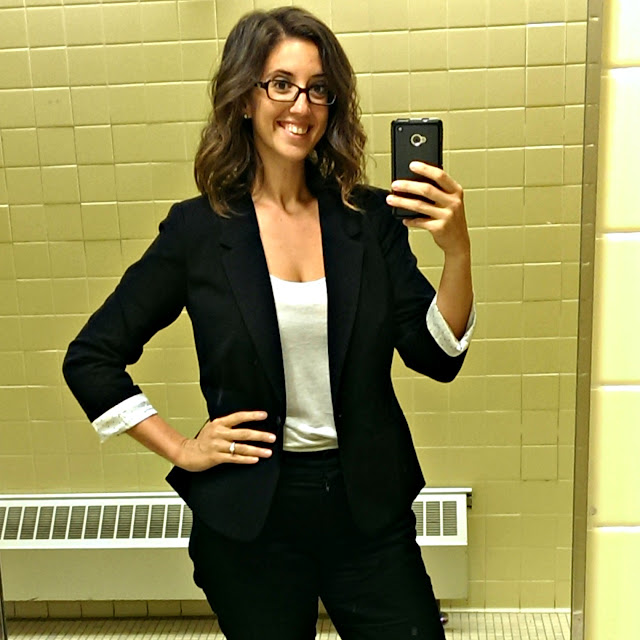 And that's the week that was! Thank you for reading, commenting, and supporting me this past year- y'all are the bees knees! Sending lots of love and gratitude to you and yours for a great week :-)