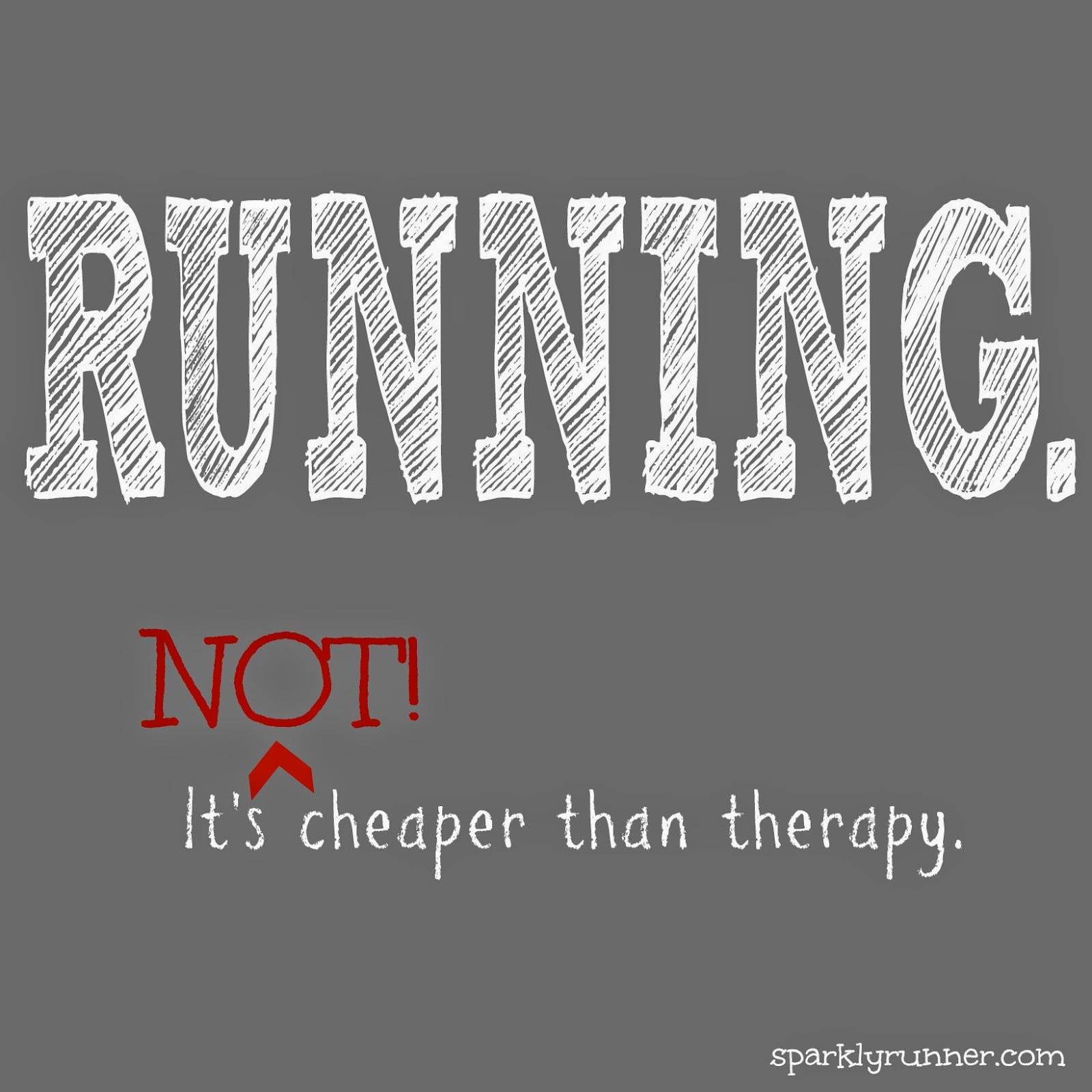 That's right. All that stuff you've heard about running being cheap is a bunch of nonsense! Running should be the most affordable sport/hobby/obsession. After all, it requires no equipment except for a pair of shoes. But, as most of us know, it never stops at just the shoes.

I have been known to spend a ridiculous amount of money on races, running shoes, tech gadgets, apparel, fuel, etc. and this training cycle will be no different. For this round of Goofy Challenge training, I've already picked out the tools I'll desperately need [not really but sorta kinda] to be successful. Ignoring the fact that I made it through Dopey training without most of this stuff, the following is my latest running wish list:


Over $300 later, I think I'll be ready for this round of training! And just for reference, that same dollar amount would get me around 12 sessions of therapy :-)

QOTD: What about you? What's on your "running wish list?"